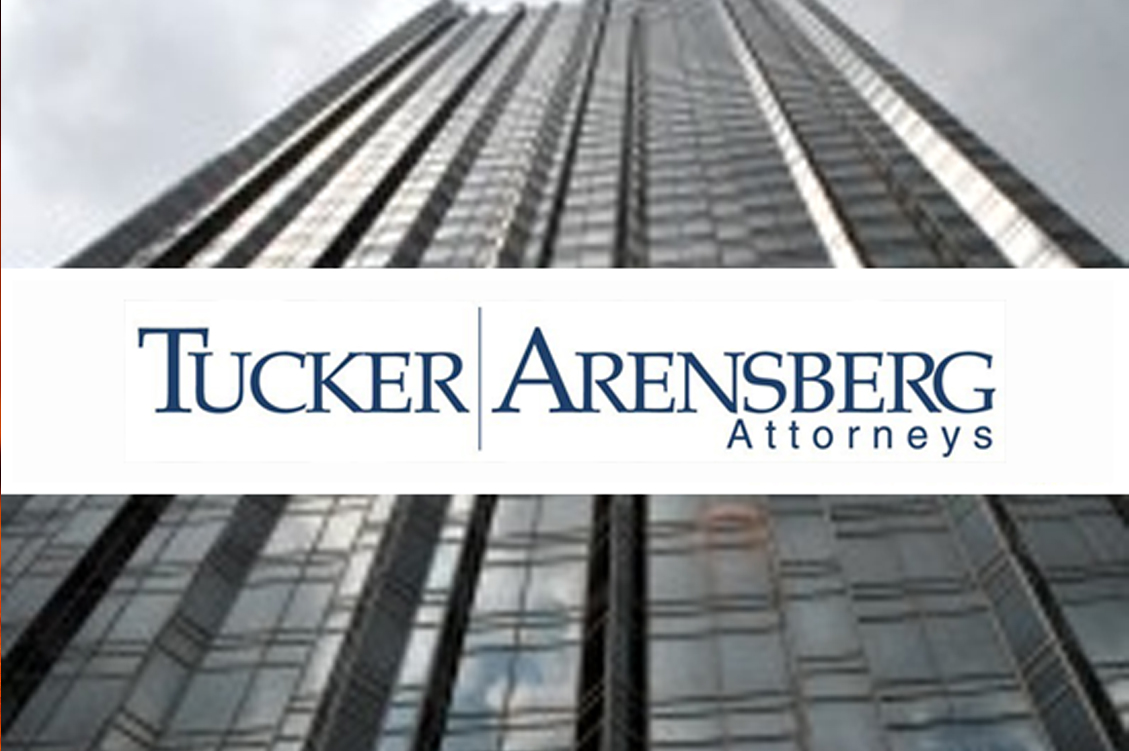 In September of 2015, Central Refrigerated Service (which is now a part of Swift Transportation) agreed to settle charges of age and sex discrimination brought by the Equal Employment Opportunity Commission (“EEOC”) arising out of the company’s use of pre-employment strength tests.  The case is a cautionary tale for employers who rely on generic physical ability tests as part of their hiring process and highlights the importance of a customized pre-employment screening process.

Central Refrigerated Service (“Central”) required that all truck driver applicants at one of its facilities take a mandatory strength test.  The exams were administered by WorkWell, Inc., a third party pre-employment testing vendor.[3] The EEOC claimed that, because the WorkWell tests were not directly aligned with the actual strength demands of the truck driver position, Central had placed an unnecessary and impermissible bar to employment that had an adverse impact on female and older applicants.  Central and the EEOC recently reached an agreement to resolve the case, under which Central agreed to:

Following the settlement, Swift said that the settlement of this class action law suit and related items were expect to shave 2 cents off of the company's third quarter earnings per share.

What were the EEOC’s concerns?

Federal anti-discrimination laws limit the type of inquiries an employer can make during the hiring process.  As a general rule, pre-employment inquiries and exams must be confined to those needed to determine whether an applicant is qualified for the specific position he or she seeks.  The EEOC expressed concern that the WorkWell tests did not meet that standard because they tested for a strength level beyond that actually required to be a truck driver for Central and, consequently, adversely affected applicants for the position who were female or over the age of 40.  The EEOC’s Los Angeles District Office director stated: “Physical agility tests for positions that do not require the same level of physical ability can run afoul of federal law.”

The EEOC’s position in the Central Refrigerated case dovetails with its emphasis on eliminating barriers in job recruitment and targeting class-based hiring practices that adversely impact particular groups, which is one of the national priorities identified in the EEOC’s Strategic Enforcement Plan.

The Central Refrigerated case demonstrates the importance of and need for a pre-employment screening process that is tailored to each particular client’s business necessities and mindful of the applicable legal issues.  To pass muster, a pre-employment screen protocol should be specifically designed to test a job applicant’s functional ability to safely complete each job specific task of the position in question and such protocols should be re-evaluated if there are any changes to the position’s essential functions.  Simply testing for an applicant’s generic strength or physical capabilities will place an employer at risk of legal scrutiny.

[1]  The information contained in this article is for the general knowledge of our readers. The article is not designed to be and should not be used as the sole source of identifying, resolving or analyzing any type of problem. The law in this area of practice is constantly changing and each fact situation is different. Should you have any specific questions regarding a fact situation, we urge you to consult with legal counsel.

[2] Albert S. Lee and Katherine E. Koop are management-oriented employment and labor attorneys with the Pittsburgh-based law firm of Tucker Arensberg, P.C.  Tucker Arensberg, which was founded in 1900, is a business-minded law firm that has been recognized with a First-Tier National Ranking in the U.S. News World Report/Best Lawyers® Best Law Firms edition.  Tucker Arensberg’s labor and employment practice group comprises fourteen attorneys who represent some of the largest and most prominent employers and  insurers and a very diverse group of insureds/employers in a broad range of employment issues, including ADA, ADEA, Title VII of the Civil Rights Act, Wage and Hour, FMLA, NLRA/NLRB, non-competition agreements, etc.  Their experience in working with employers of all types - from large multi-national retail companies to family-owned regional manufactures to healthcare organizations to nonprofits - allows them to quickly understand the particular and unique challenges, strengths and circumstances of every case.

[3] While Central stopped utilizing Work Well’s services and no longer administers pre-work screens after it was purchased by Swift Transportation in 2013, this did not deter the EEOC from pursuing claims on behalf of previous applicants who were subjected to the Work Well administered pre-work screen.