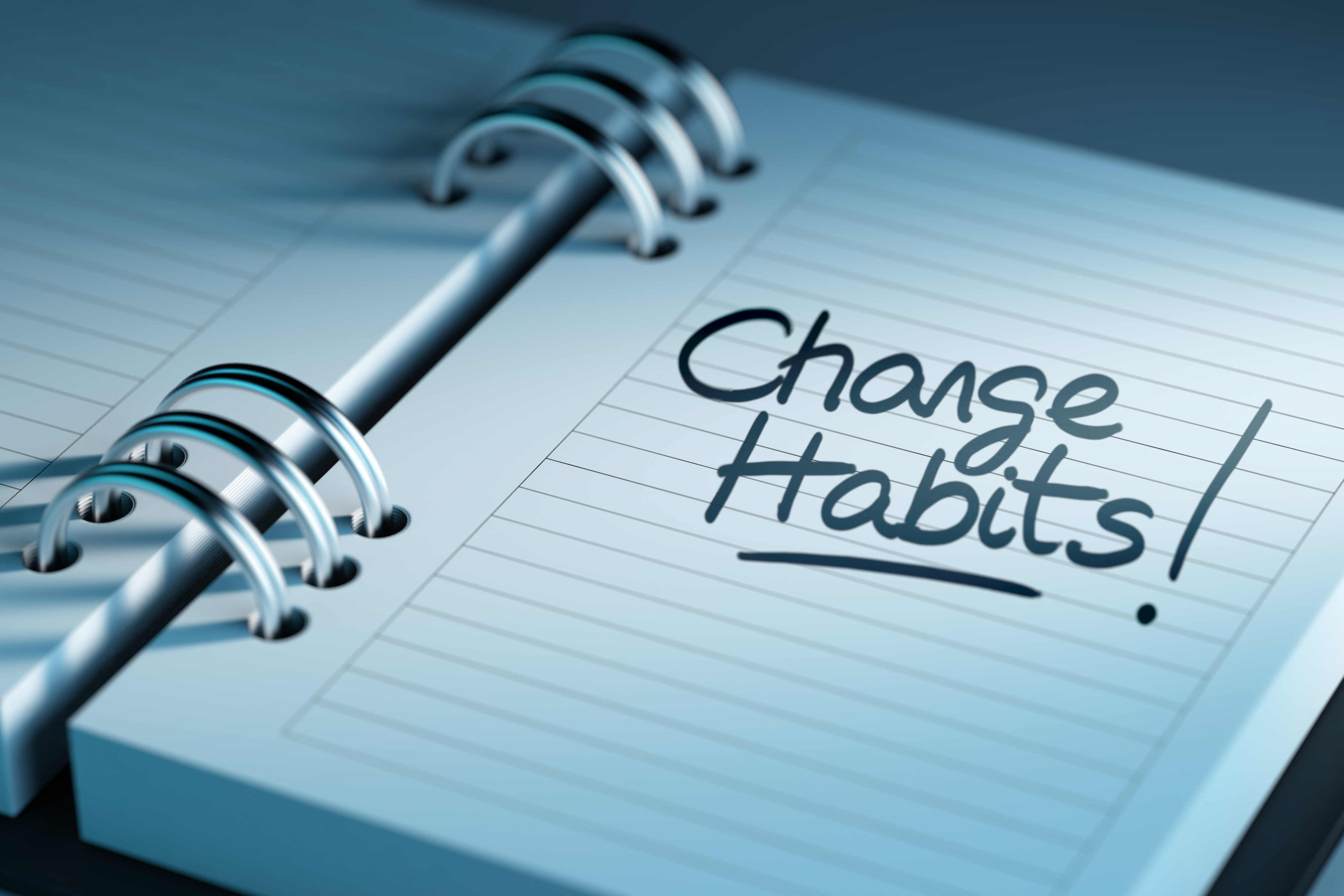 Cue, Routine, and Reward: The Awareness of Creating New Habits

The Cue, Routine, and Reward

The cue is the trigger that tells your brain to go into cruise control (automatic mode) and ushers a specific routine.  The cue can be a person, place, thing, or even emotion.

The routine is the second part of this three-part loop.  The routine is an action that can be mental, emotional, or physical.  This is what really makes a habit, a habit.

The reward is what makes doing the routine worthwhile, in your brain’s opinion.  A reward may not seem like a “reward” on its surface, especially if your habits cause you financial, physical, or emotional pain.  But your brain thinks of it as a reward; and rewards are what keep habits going.  It’s that shot of endorphins (a “feel-good” chemical) you get every time you perform the routine.  The reward is what helps your brain figure out if this loop is worth remembering and repeating in the future.  Runners who get “runner’s high” actually get a shot of endorphins after a run—that’s the reward.  Gamblers get the same chemical reaction in the brain when they gamble.  Even the act of checking your e-mail can give someone the same shot of endorphins, even though doing so does not feel like a form of reward.

The lesson here is that you can disrupt a habit by replacing the routine in the habit loop, while keeping the same cue and reward.  That is how you “break” habits.  You keep the cue and the reward essentially the same; all you have to do is replace the routine.  For instance, if you want to quit smoking, instead of smoking (the routine) when you have a craving brought on by stress (the cue), you can go for a jog instead or talk to someone.  And similarly, if you want to start a new habit, all you have to do is create or identify a cue that will initiate a routine.

With that said, identifying a cue and reward is often not enough to create a habit.  Only when your brain begins to crave and expect this reward or a sense of accomplishment (the endorphins) does a new habit truly form.  So only when you crave the runner’s high will running truly become an ingrained habit.  Research says it takes 66 days to create a new habit but I say do it until you begin to crave the reward.  It’s easy after that.